I feel deeply committed to serve as a devoted caretaker of this amazing place known as Island County, and having lived on Whidbey Island and spent the last nine years working intimately with the Board of Island County Commissioners, I wish to continue the forward movement of both sense and compassion established by Helen Price-Johnson and other community leaders.
- Melanie Bacon

Melanie feels deeply committed to serve as a devoted caretaker of this amazing place known as Island County, and having spent the last nine years working intimately with the Board of Island County Commissioners, she wishes to continue the forward movement of both sense and compassion established by Helen Price-Johnson and other community leaders.

Melanie is committed to ensuring:
·                 Local government that wisely manages Island County growth. Citizens are deeply concerned about housing and jobs, but there is also concern that overly aggressive growth will negatively impact the quality of life.
·                 A priority on environmental common sense. Citizens want clean beaches and water, healthy woods, abundant bird and animal life, and clean, safe trails and parks in which to enjoy them. We know we live in a magical place, and we want our government to preserve and enhance our pleasure in living here.
·                 Smart government on a budget. Accepting the reality of Island County resources, it becomes vital more than ever in 2020 that we maximize ways to develop technological tools and best practices in a variety of areas. Citizens expect knowledgeable and responsive staff, and county processes must be made more efficient and accessible to everyone.
·                 Public transportation options that remain available without falter. The Board of County Commissioners must work with appropriate agencies to improve and protect our public transportation. Each year a new threat to Island Transit looms despite it being a tremendous service to all citizens who use it, and even those who don’t (who enjoy decreased road congestion as a result).

MELANIE BACON AT WORK IN THE COUNTY - Google Search


board of island county commissioners minutes of meeting


He claims that Ms. Melanie Bacon of the Island County Human Resources ..... On their way back to Whidbey Island, Seixas and Nieder had a discussion related ...

I intend to be an Island County Commissioner for two terms, through most of the 2020s. This is my vision of what Island County will look l... 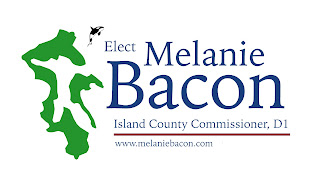 Endorsements by Helen and Others 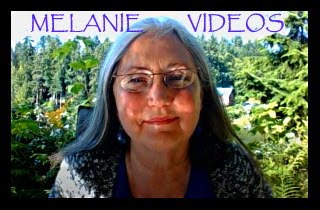 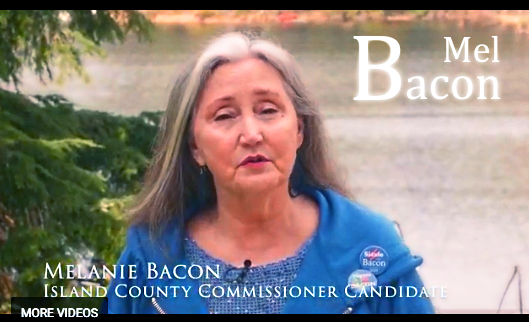 Her Devotion to Island County

Securing the Future of Island County 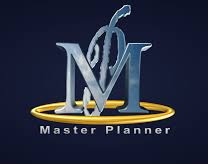